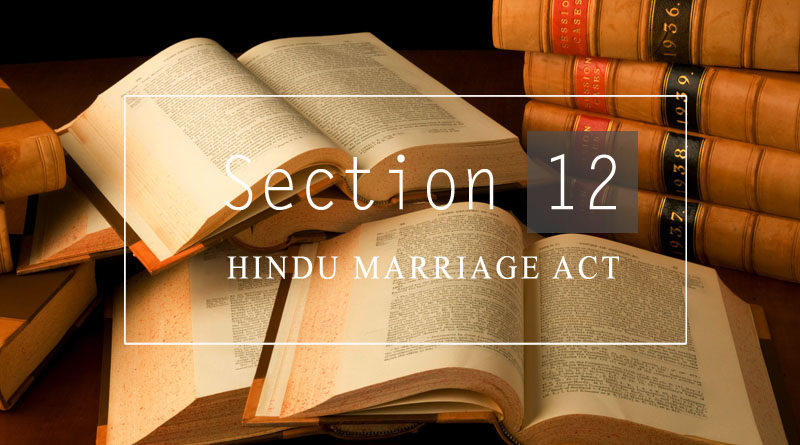 (1) Any marriage solemnised, whether before or after the commencement of this Act, shall be voidable and may be annulled by a decree of nullity on any of the following grounds, namely:12
[(a) that the marriage has not been consummated owing to the impotence of the respondent; or]
(b) that the marriage is in contravention of the condition specified in clause (ii) of section 5; or
(c) that the consent of the petitioner, or where the consent of the guardian in marriage of the petitioner 13 [was required under section 5 as it stood immediately before the commencement of the Child Marriage Restraint (Amendment) Act, 1978 (2 of 1978)*], the consent of such guardian was obtained by force 14 [or by fraud as to the nature of the ceremony or as to any material fact or circumstance concerning the respondent]; or
(d) that the respondent was at the time of the marriage pregnant by some person other than the petitioner.

(b) on the ground specified in clause (d) of sub-section (1) shall be entertained unless the court is satisfied
(i) that the petitioner was at the time of the marriage ignorant of the facts alleged;
(ii) that proceedings have been instituted in the case of a marriage solemnised before the commencement of this Act within one year of such commencement and in the case of marriages solemnised after such commencement within one year from the date of the marriage; and
(iii) that marital intercourse with the consent of the petitioner has not taken place since the discovery by the petitioner of the existence of 15 [the said ground].

(i) Non-disclosure of age and factum of having major children by husband at the time of marriage amounts to fraud and suppression of material facts having bearing on marriage. Marriage founded on fraud from very inception is a nullity; Sunder Lal Soni v. Smt. Namita Jain, AIR 2006 MP 51.

(ii) Misrepresentation as to the age of the bridegroom made to the mother who acted as an agent and the daughter consented for the marriage believing the statement to be true. It was held that the consent was vitiated by fraud; Babui Panmate v. Ram Agya Singh, AIR 1968 Pat 190.

Grounds to Null a Marriage 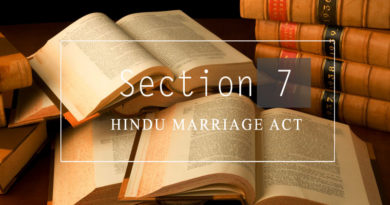 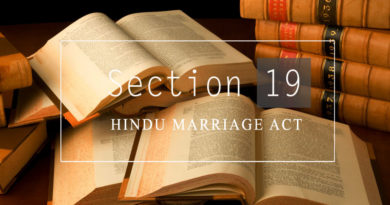