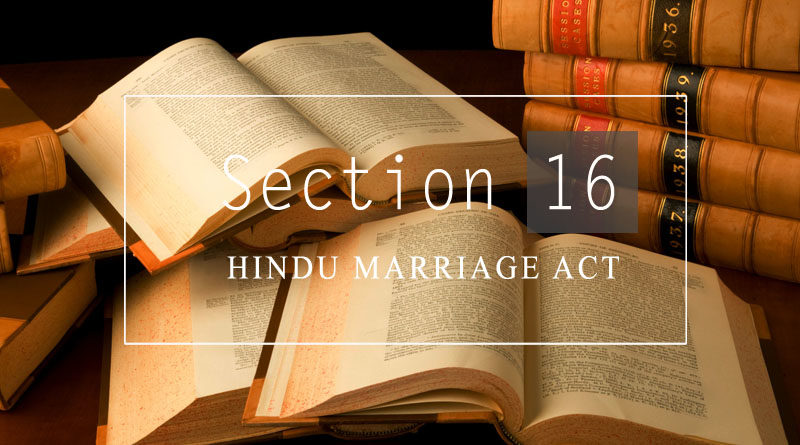 Legitimacy of children of void and voidable marriages.

(1) Notwithstanding that marriage is null and void under section 11, any child of such marriage who would have been legitimate if the marriage had been valid, shall be legitimate, whether such child is born before or after the commencement of the Marriage Laws (Amendment) Act, 1976 (68 of 1976)*, and whether or not a decree of nullity is granted in respect of that marriage under this Act and whether or not the marriage is held to be void otherwise than on a petition under this Act.

(3) Nothing contained in sub-section (1) or sub-section (2) shall be construed as conferring upon any child of a marriage which is null and void or which is annulled by a decree of nullity under section 12, any rights in or to the property of any person, other than the parents, in any case where, but for the passing of this Act, such child would have been incapable of possessing or acquiring any such rights by reason of his not being the legitimate child of his parents.] 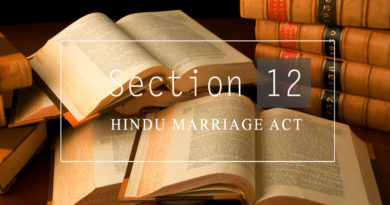 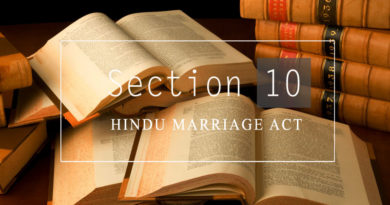 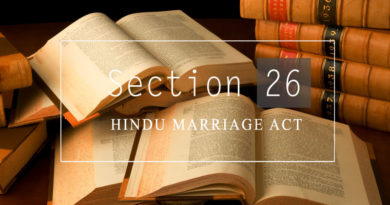