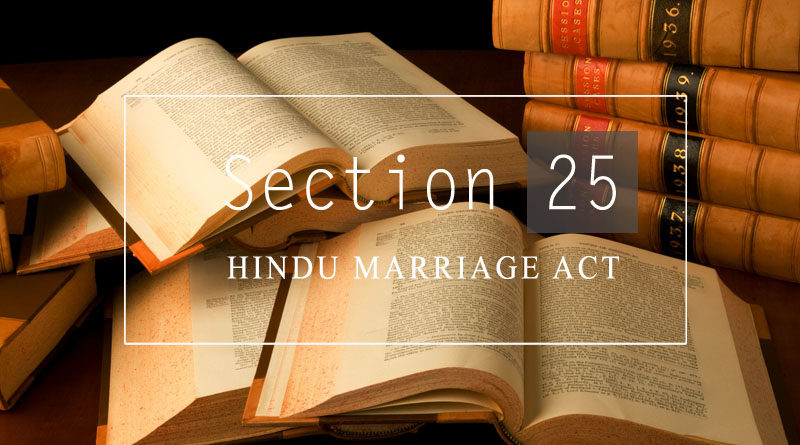 (1) Any court exercising jurisdiction under this Act may, at the time of passing any decree or at any time subsequent thereto, on application made to it for the purpose by either the wife or the husband, as the case may be, order that the respondent shall 55 [***] pay to the applicant for her or his maintenance and support such gross sum or such monthly or periodical sum for a term not exceeding the life of the applicant as, having regard to the respondent’s own income and other property, if any, the income and other property of the applicant 56 [, the conduct of the parties and other circumstances of the case], it may seem to the court to be just, and any such payment may be secured, if necessary, by a charge on the immovable property of the respondent.

(2) If the court is satisfied that there is a change in the circumstances of either party at any time after it has made an order under sub-section (1), it may at the instance of either party, vary, modify or rescind any such order in such manner as the court may deem just.

(3) If the court is satisfied that the party in whose favour an order has been made under this section has re-married or, if such party is the wife, that she has not remained chaste, or, if such party is the husband, that he has had sexual intercourse with any woman outside wedlock, 57 [it may at the instance of the other party vary, modify or rescind any such order in such manner as the court may deem just]. 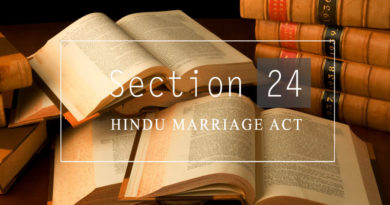 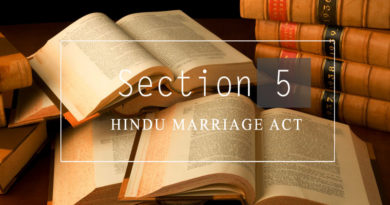 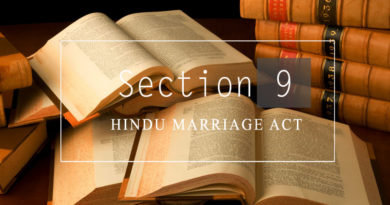