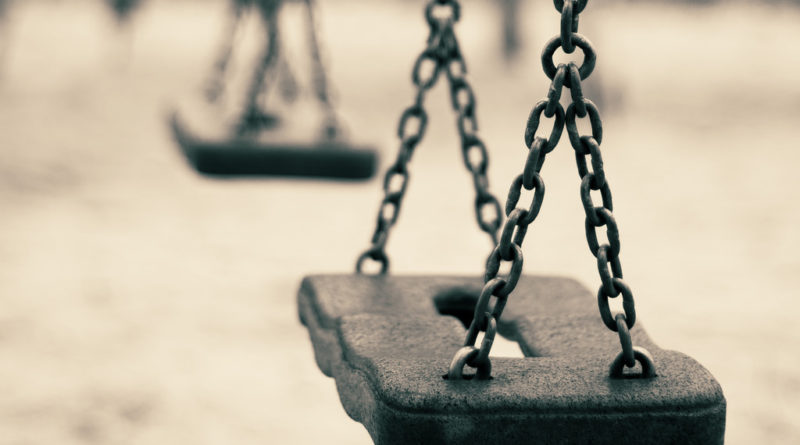 A marriage is naturally void and is consequently dissolved when law precludes it. Section 11 of Hindu Marriage Act, 1955 manages:

Polygamy: If either life partner was still legitimately wedded to someone else at the season of the marriage then the marriage is void, and no formal abrogation is important.

Marriage between close relatives: A marriage between an uncle and a niece, between an auntie and a nephew, or between first cousins, regardless of whether the relationship is by the half or the entire blood, with the exception of as to relational unions allowed by the set up traditions.

Interfamily marriage: A marriage between a progenitor and a relative, or between a sibling and a sister, regardless of whether the relationship is by the half or the entire blood or by selection. 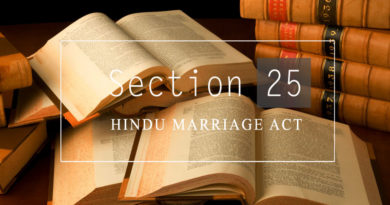 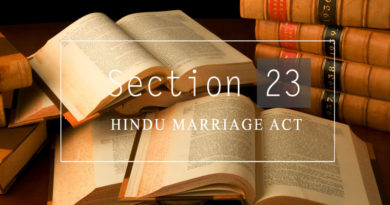